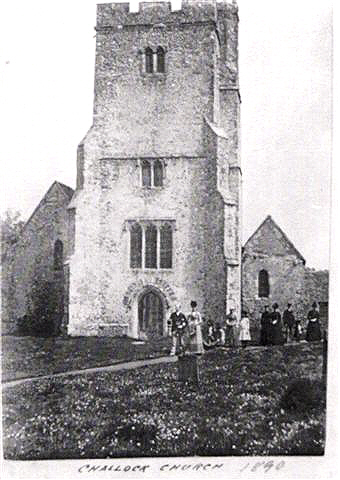 From a social standpoint it is interesting to note the police hats, known as Shako’s, in these photos. These were phased out around 1897 and the change is seen in the later picture in 1906 (see 1900-1909) with the more recognizable “Bobbies Helmet”

The School House (now a private house) was built in 1866 and has an inscription “Wisdom hath builded her house”  It stands on the north side of the A252 opposite the entrance to Church Lane.  It had one main room and two small lobbies, one for boys and one for girls.

On the 4th December 1894 the first Parish Council was formed.

Five people were elected as follows:

In 1858 Walter Austin Summers was born.  Later in 1894 he became the first Chairman of the newly formed Parish Council.

This information came from a descendant Jill Hasddock.

It is hoped that more information on the Summers family will become available. 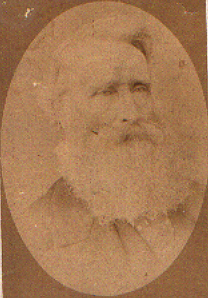 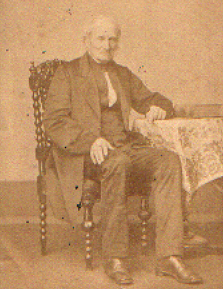 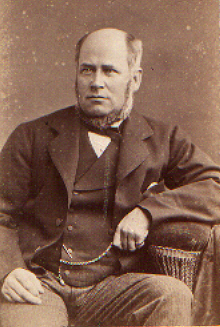