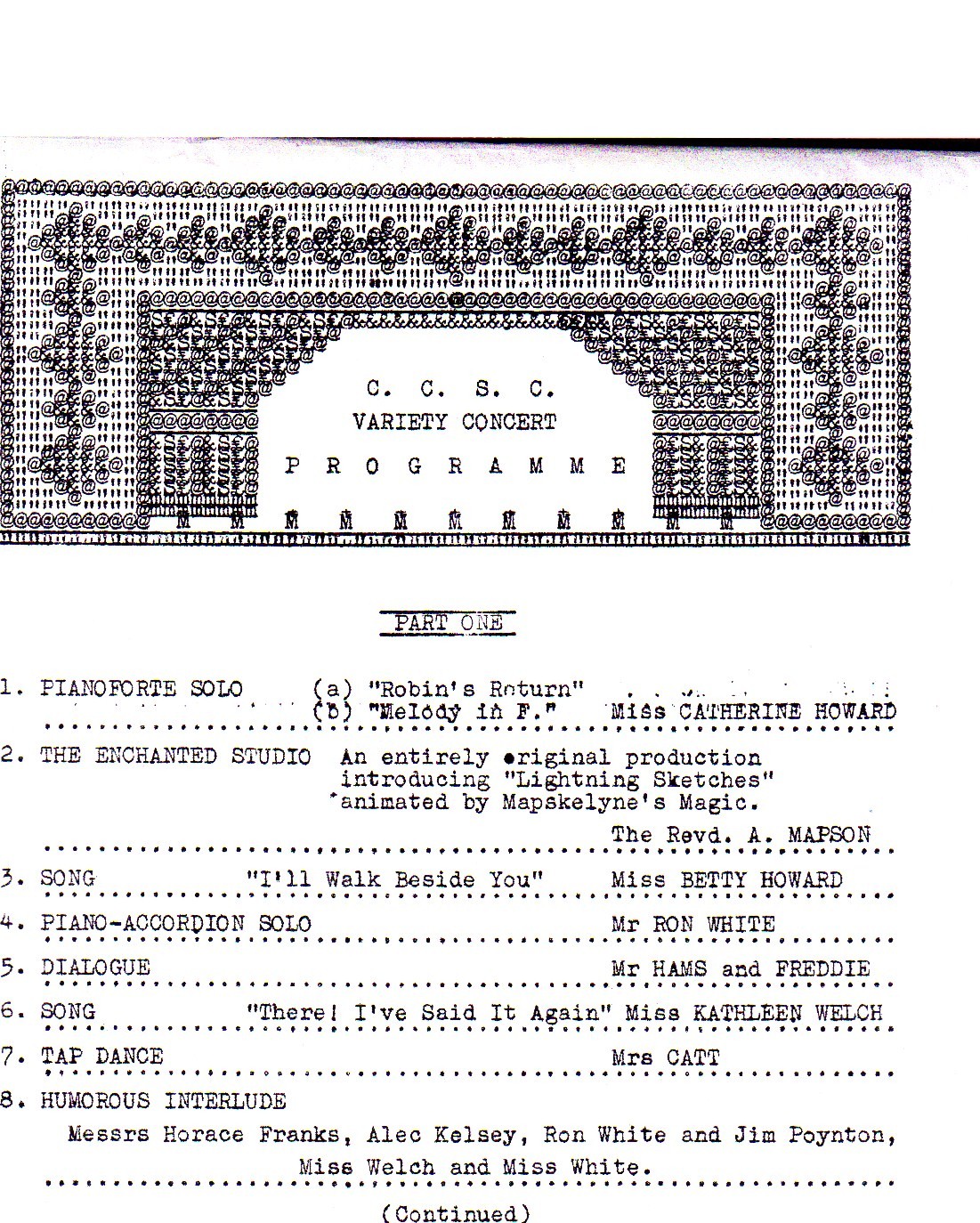 This decade was, of course, dominated by WW2 and to some extent it is documented under our “Lest we forget” pages in the main village website. However we will be adding other information as we get it.

A recent email from Pennsylvania USA has raised the question of a bomb which fell on the garage by the crossroads in the early part of the war. The garage was owned by Haywards of Ashford and was being managed by Ben Pilcher who has been described as a large man of Pickwickian character.

The information I have from Cis Heath is that the bomb fell in the road by the garage. At the time Ben Pilcher was with his wife in the Halfway House where an Army darts match was being held. Their two sons were asleep in the bungalow joined on to the garage. Fortunately the damage was not too great, mainly windows blown in etc, and nobody was hurt.

The email came from his son Mike who was born in Chilham  on the 29th March 1941 and tells us that his father rented Pear Tree house in Pested Lane and continued to run the rebuilt garage until around 1965. Mike emigrated to South Africa in 1969. If anyone has knowledge of this bombing or photographs of the old garage we would love to hear from you.

The other incident of which we are aware is the V1 rocket (doodlebug) which fell near the Parish Church in the latter part of the war and caused damage which subsequently destroyed the church, which was then rebuilt in the 50’s. Please see our links page on the main village website for a website covering the Church.

It was also in this decade in 1947 that the new village shop and post office was built next to the Haven. 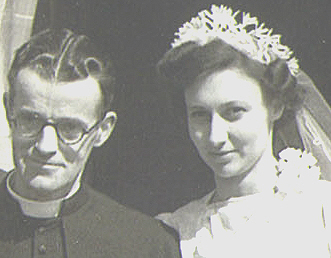 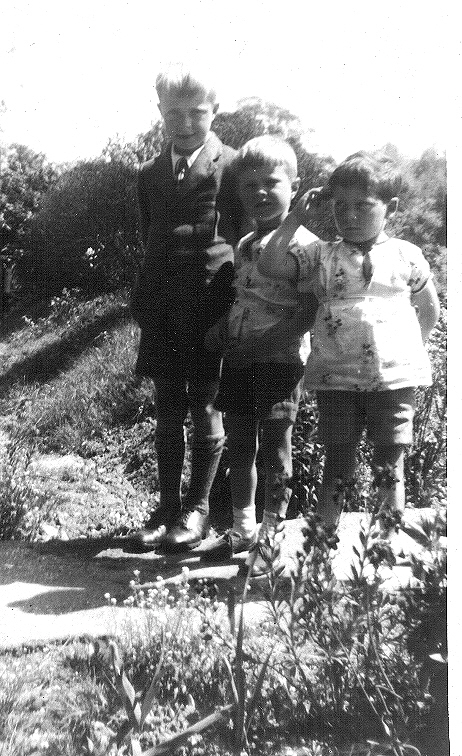 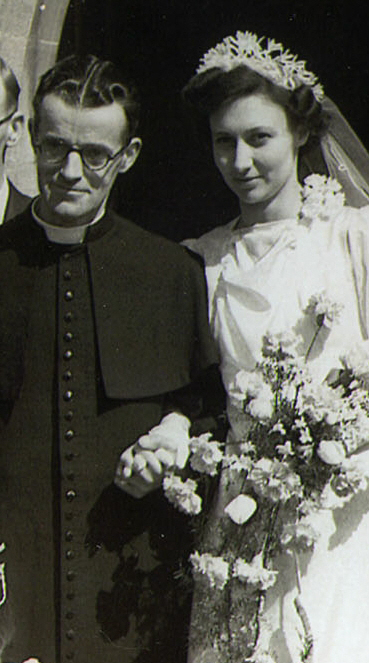 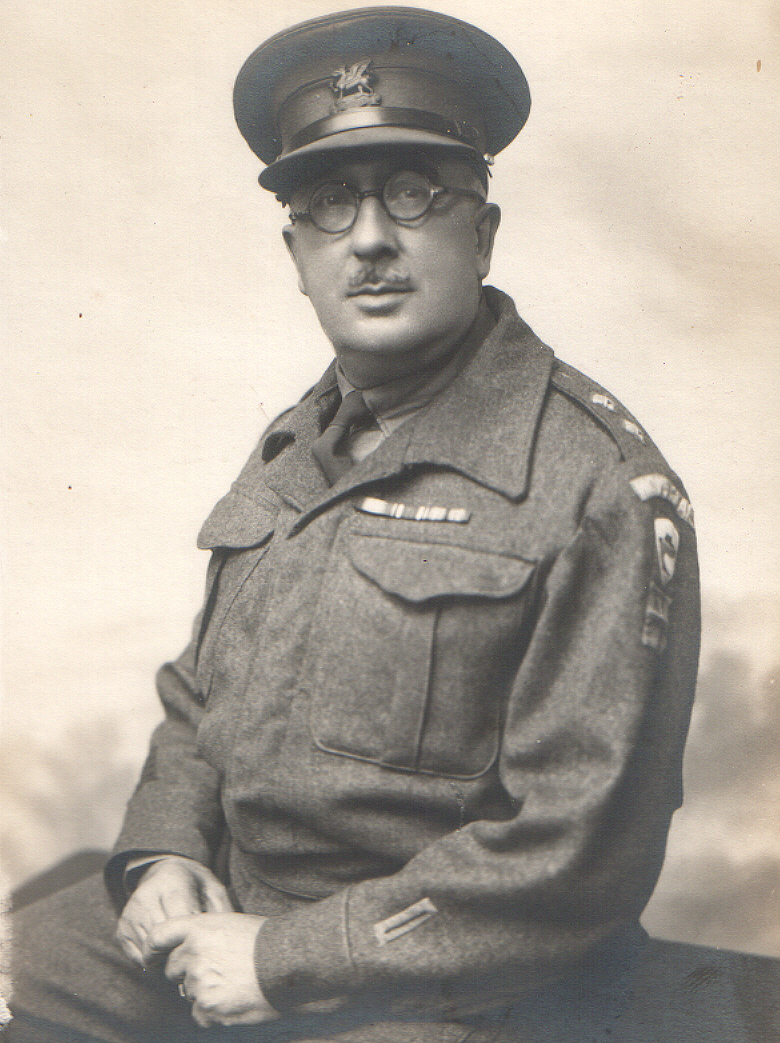 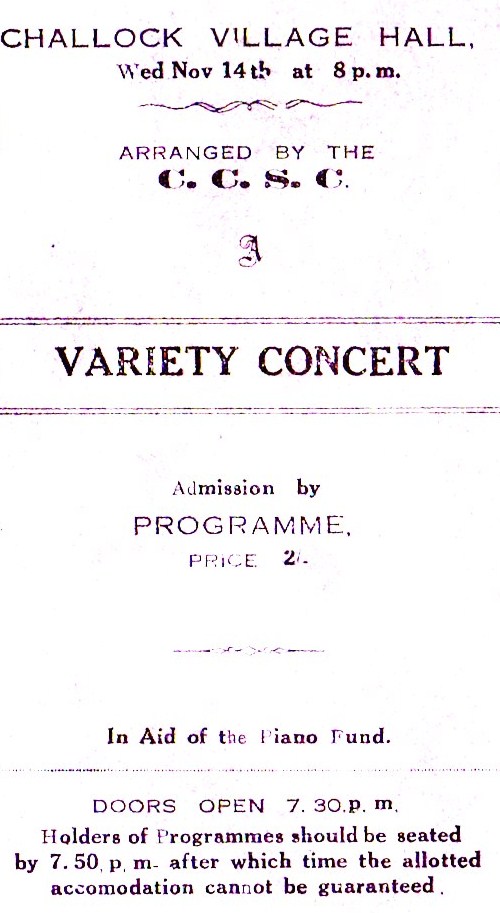 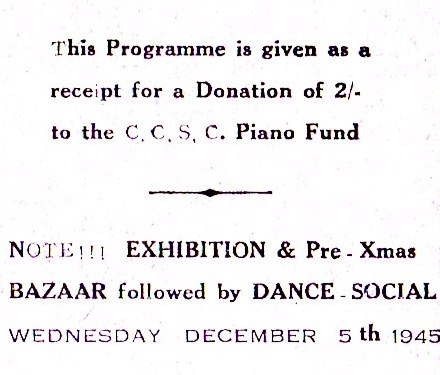 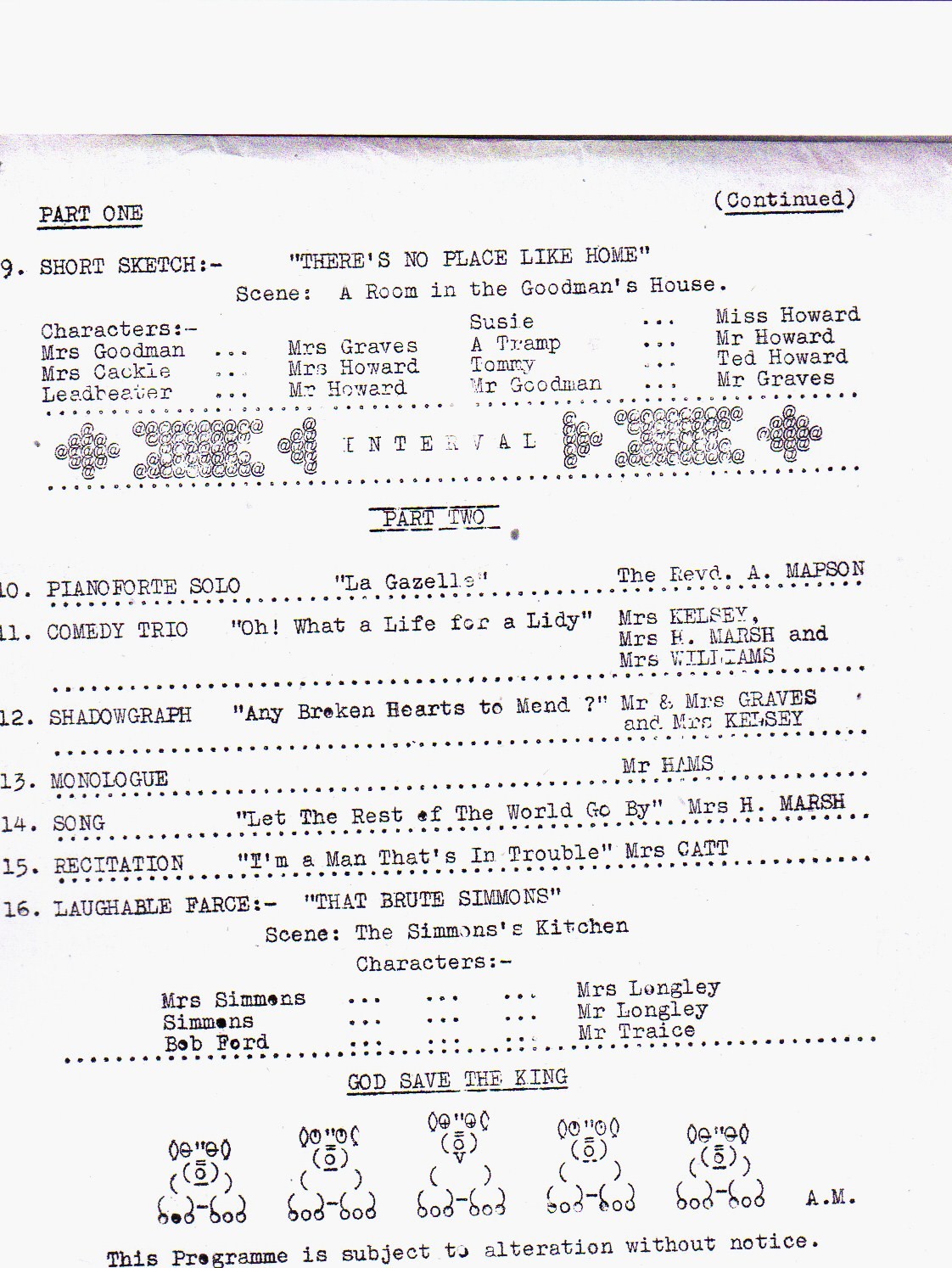 During the war the threat of a german invasion was always  there.  Churchill took the threat seriously and took meaures to prepare for such an event by forming what became known as the Secret Army.

During WW2 the threat of invasion was taken very seriously and it is now possible to talk about operations which for many years were Top Secret. One of these was Churchill’s Secret Army or Auxillary Units. Their other title was the 12th Corps Observation Unit.  In Challock an underground bunker was built at Landews Farm,  off Green Lane.  This was part of a very large chain of these built throughout the country. Captain Peter Fleming (Brother of Ian Fleming of James Bond Fame) was in charge of setting it up.  I recently talked with Lt Col Field OBE, now living in Wye who was able to give me first hand knowledge.  Stocks of supplies were kept near Challock Church  (which was under military control), in one of the two cottages (now one dwelling). There was also a pit dug on the other side of the road to store explosives.  It is said that there was another bunker in Kings Wood and another in Westwell.