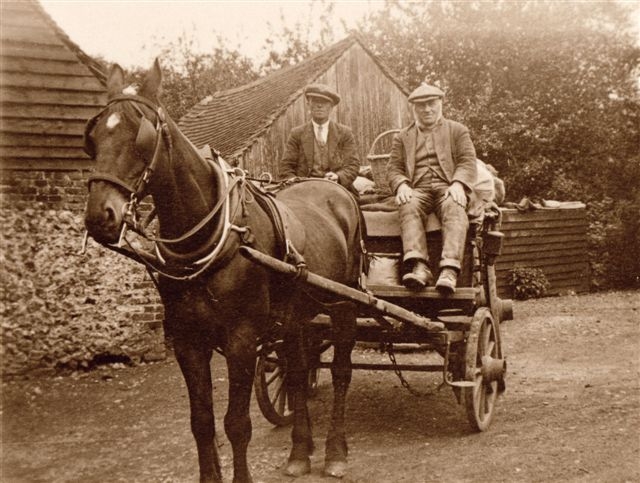 In Challock a major change took place when mains water came to the village in the early 30’s. Before that villagers had to rely on rain water or wells which in most cases had to be 2 to 300 feet deep. (From Challock Memories 1920 0nwards by Evelyn McGee)

In 1932 a Soldier, Pte James Collins of the East Kent Regt (The Buffs) made his way up to Challock from Ashford walking. He was was passed by two women and a child in a car. At the top of the hill on the edge of Kings Wood he found them preparing a picnic. His mind snapped and he shot all three of them with his service rifle. He then went on to London in their car. He was subsequently arrested and at his trial was found guilty but insane.

In the 1930,s the Kent Messenger published two articles (under the byline DR) about Challock.  One was entitled Kent Village that induces longevity. The other Bakers through the centuries.  Click here to read some of the interesting facts from these two articles. 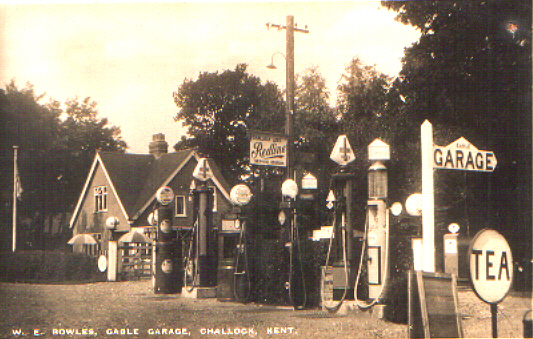 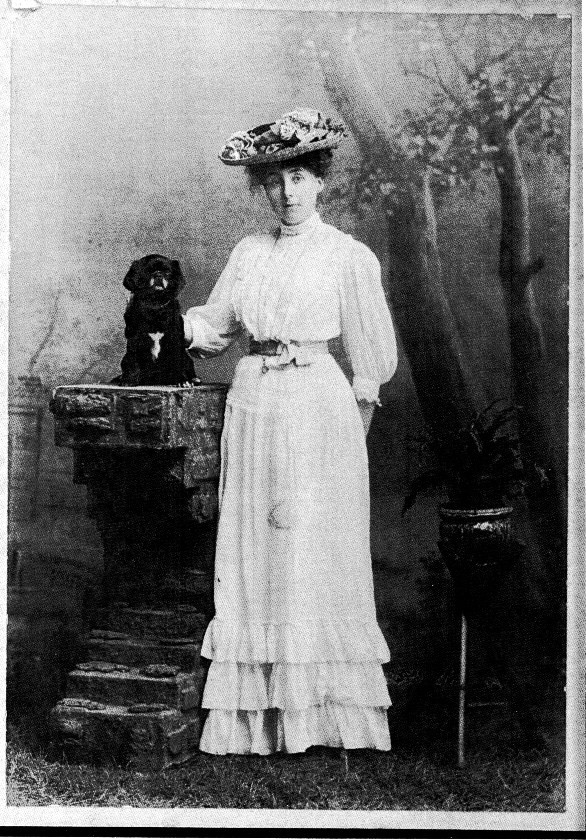 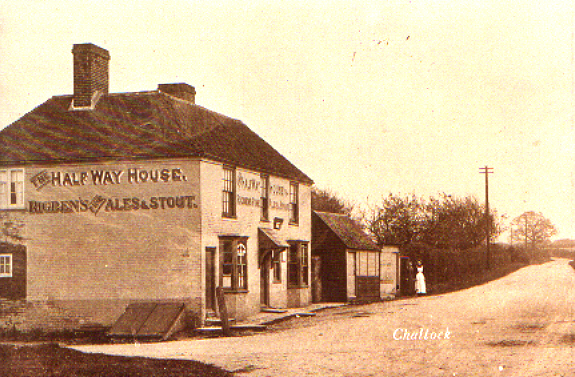 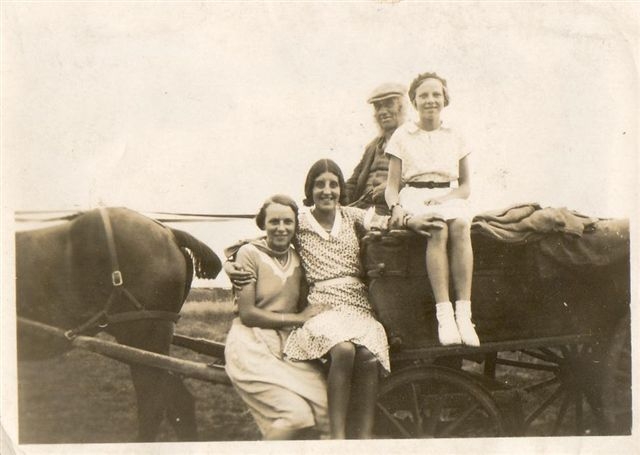 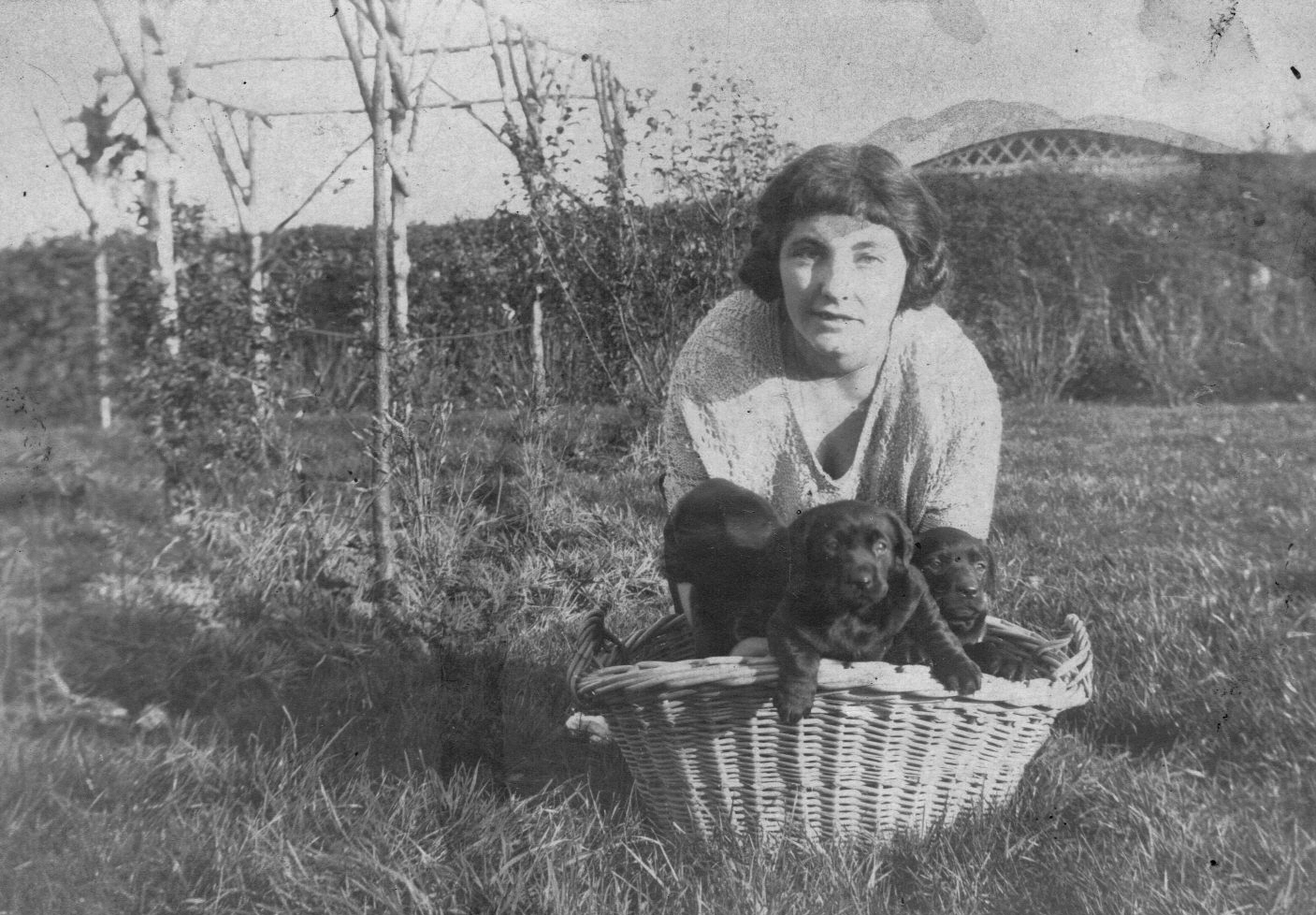 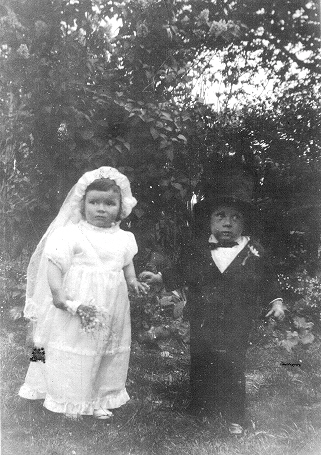 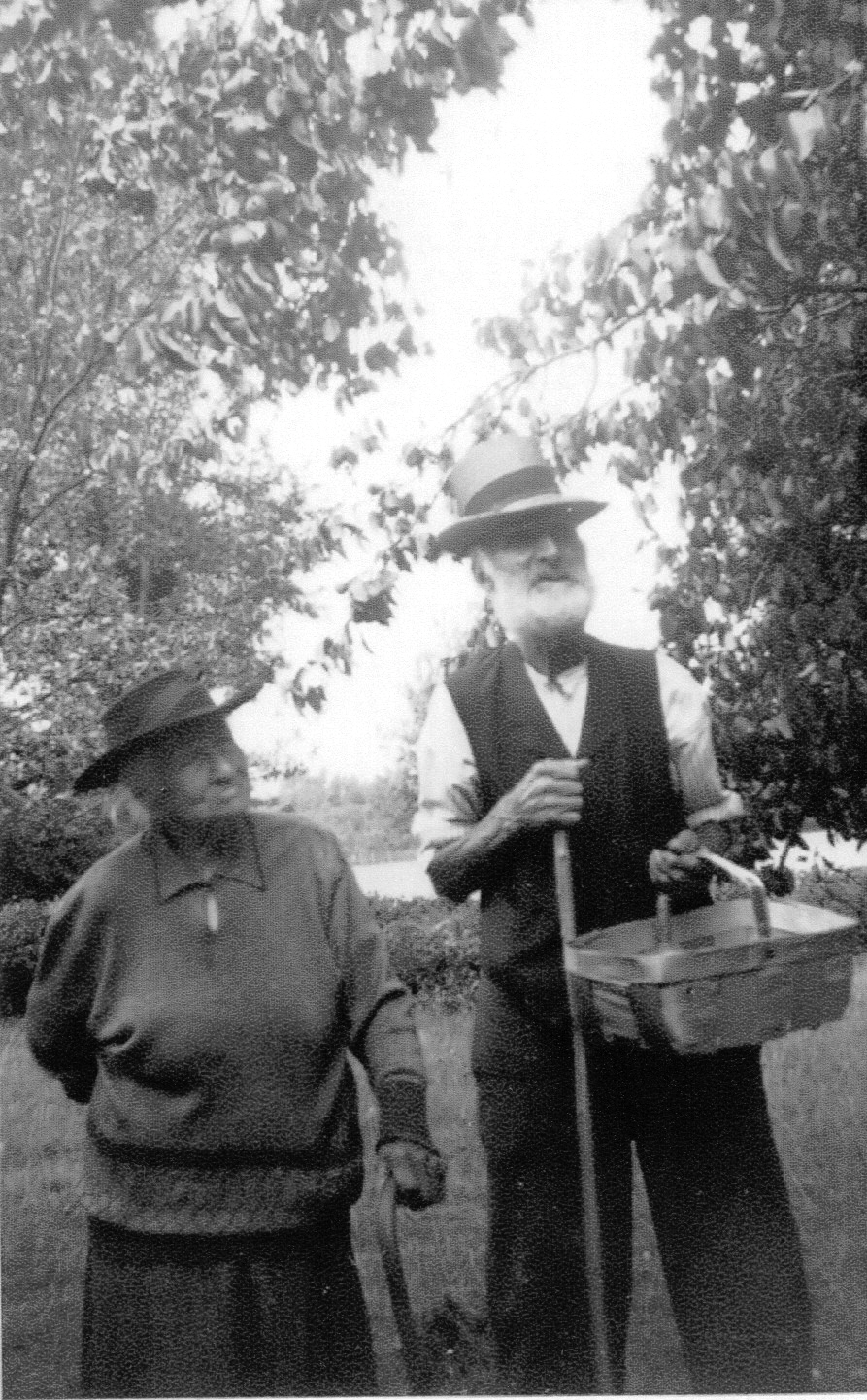 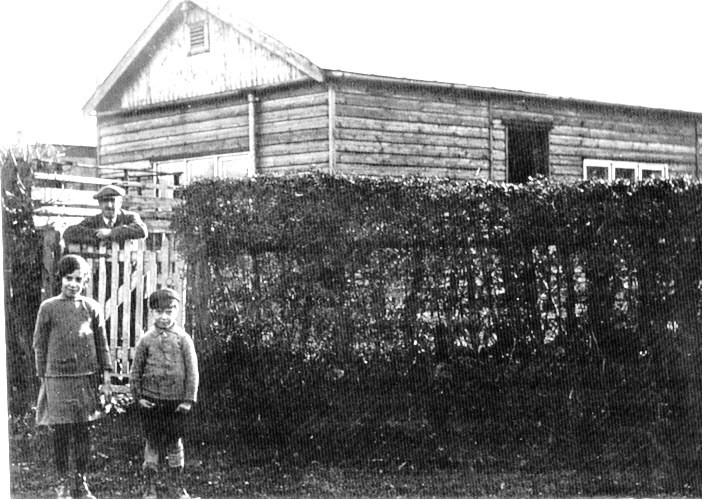 This article featured the older inhabitants of the village and spoke of:

Mr G Merrick who at the time was 89 and living on the Lees.  He was gardening and could not be persuaded to be interviewed.

Mr Marsh 87 who lived nearby and also did not want publicity.

Miss Tamsitt 75 however was happy to talk.  Born at the old Forge House, she had lived there ever since.Her father, grandfather and great grandfather were all the village blacksmiths and Miss Tamsitt expressed her regret that motors had taken away their trade.

As a little girl Adelaide as she was known went to the newly built school where Miss Gates was the Headmistress.

She spent most of her life looking after her mother and sister, both semi invalids.  However she did become postwoman and made many friends.  The post was brought to the village by a man known as old Spearpoint, who walked the six miles from Ashford. She delivered the post in all weathers until she was 52

She commented that she had seen the Vicars Magic Lantern Slides but had never seen a Film!

She spoke of the annual village fair that had been held in the 1800’s, the biggest in Kent, and how good it had been for their business. All day the horses raced and trotted up and down the Lees , tails and manes braided with coloured ribbons. In the eveining the villagers enjoyed the roundabouts and sideshows. However the showman became quarrelsome and the fairs stopped.  Nowadays (1930’s) she said the village is quiet but healthy with little disease.

On clothes she said that she had once worn a bustle but the girls now looked ridiculous with their hats on the side of their heads, short skirts, cigarettes and shorts.

Miss Tamsitt must be right in saying Challock is a healthy place.

BAKERS THROUGH THE CENTURY

From Bakery House on the Lees the Chapman familysupplied homemade bread to the village for 113 years. Albert Chapman  67 spoke ofhow the trade had gone down. When there were large families some had needed 25 loaves a week. One of these families, Jenkins of Impkins farm had been customers for over a 100 years.  Now the bungalows housed older people who ate less.  At one time we served as far as Charing, Chilham and Shottenden.  Still, he said, it’s just as well as we are getting older.

A bakers life was hard. They rose between 6 and 7 am and bake between 50 and 60 loaves a day rising to 80 or 90 on Saturdays. Albert would walk the mile to Molash to deliver and bother Fred drives the Horse and Van.  Susannah the youngest member of the family would deliver to the nearby houses.

In the bakehouse, the eldest member of the family, Mary Elizabeth Swan 75 was tending the oven. Fred 69, the elder of the brothers, was known as old Joe to his pals, particularly the members of the Tug of Wat team.  Fred has a small farm on the Faversham road.

Albert, as well as being a baker, also kept bees and was a member of the Kent Beekeepers Association, producing enough honey for his family and clients and as a sideline, Beeswax.

Like Miss Tomsett in the other story, he said he had never been in a cinema and only a few times on a train.  His sister Mary said that she had seen a film and that she thought evryone ought to.

It was in 1799 that Grandpa Chapman, who strarted the bakery, was born at Palace Farm Challock.  He also lived in the Challock Mill and married a Miss Baker. He also owned the Challock brickfields.  He died aged 81 in 1880.

Mother Chapman worked a sampler when she was 12 which hung over the drawing room fireplace.  There were outlines of figures of men, dogs, flowers, heraldic devices and the date 1845 and a verse:

The world is a city full of streets, and death is a market where all people must meet,

If life was a thing that money could buy, the rich they would live and the poor they would die.

But God in his wisdom has ordered it so, that the rich and the poor together must go.

We Chapmans never wear out – we just rust away.